A few years ago, when Jorge and I first got together, we were quite spontaneous. We’d either gather the kids and head to the beach for the day or find ourselves bored when the kids weren’t around and would gather a beach bag and head to South Padre Island.

We realized we hadn’t done anything like that in a LONG time. Work, housework, errands, and especially budgeting didn’t allow much time for entertainment, but we decided on a whim that we both really needed a Sunday sabbatical. 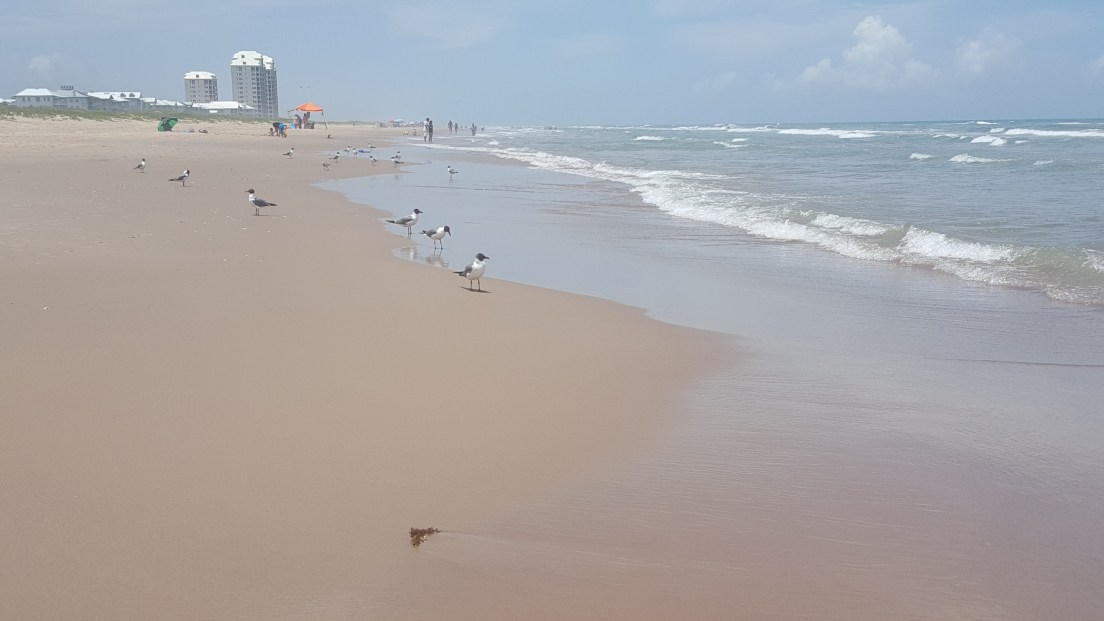 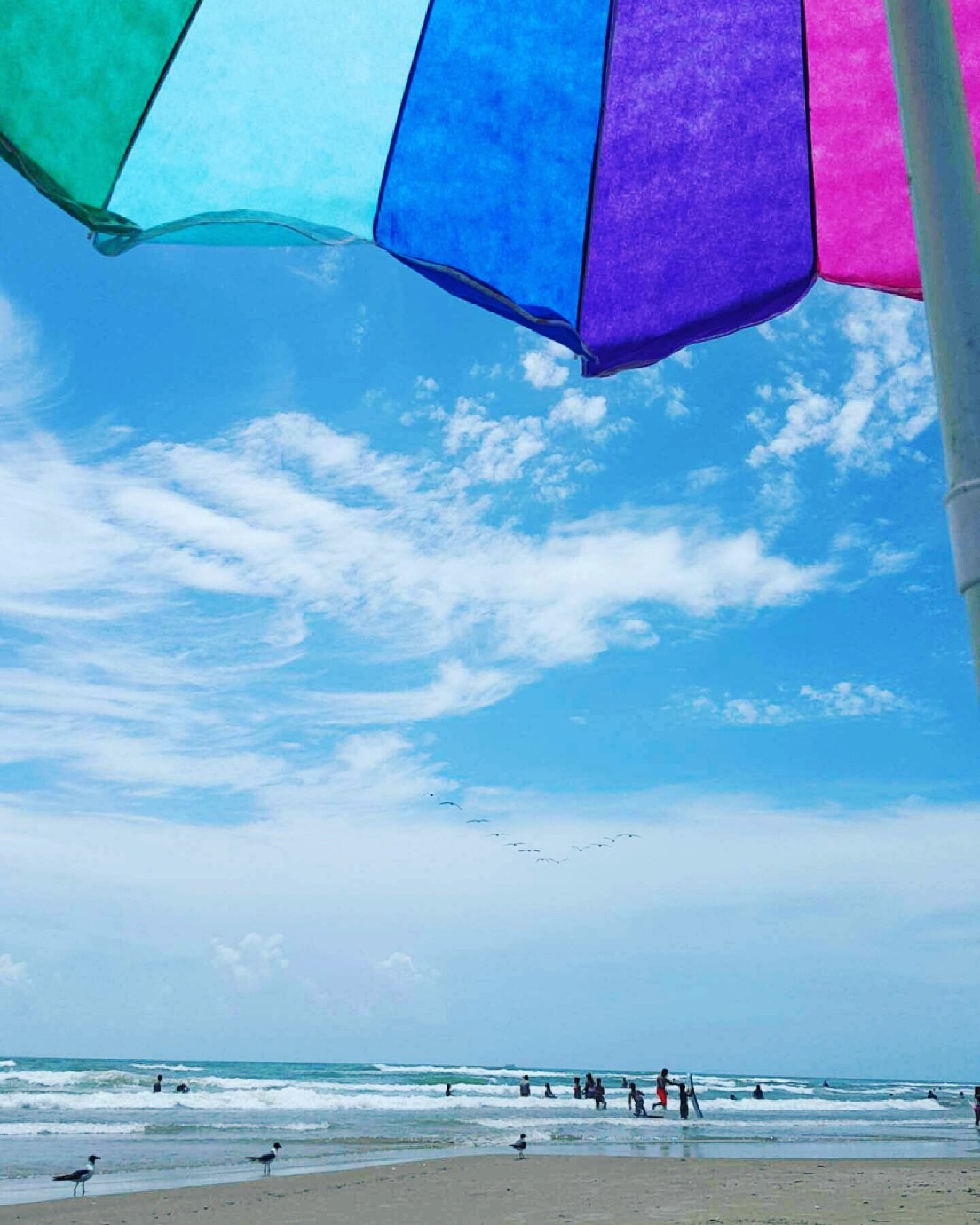 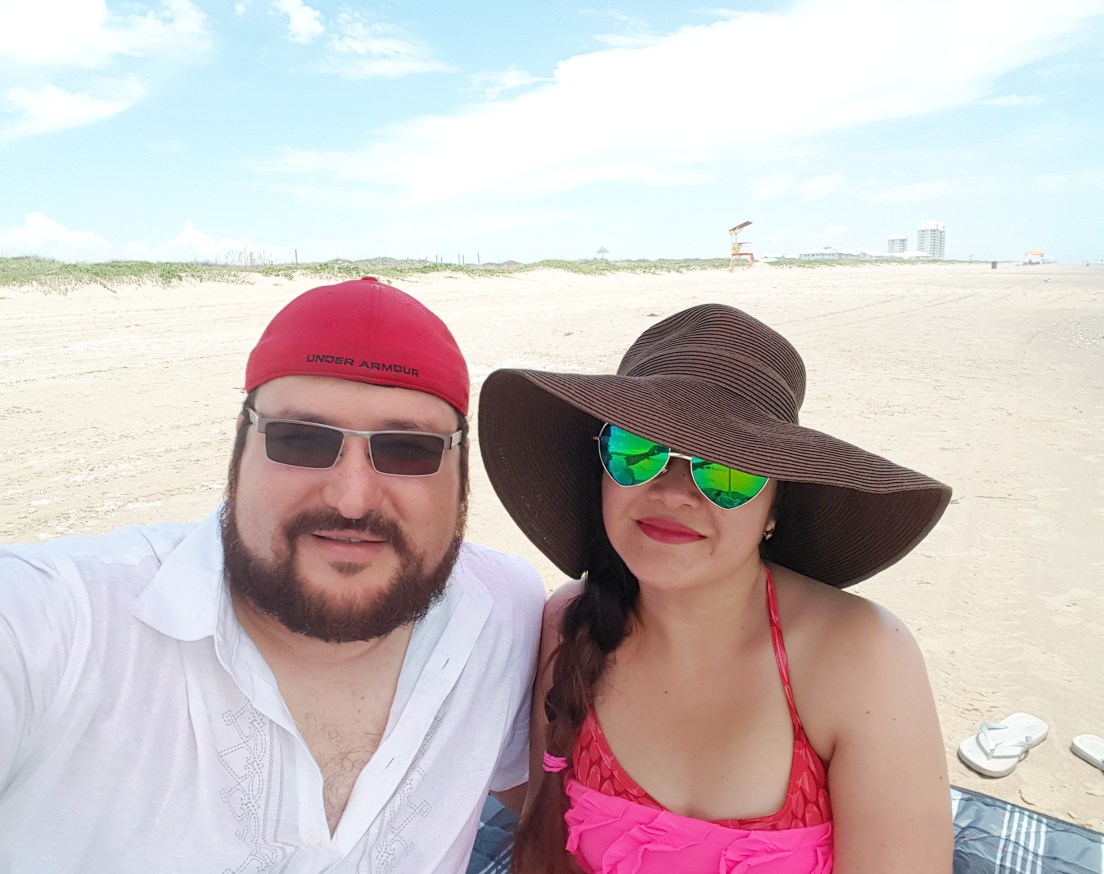 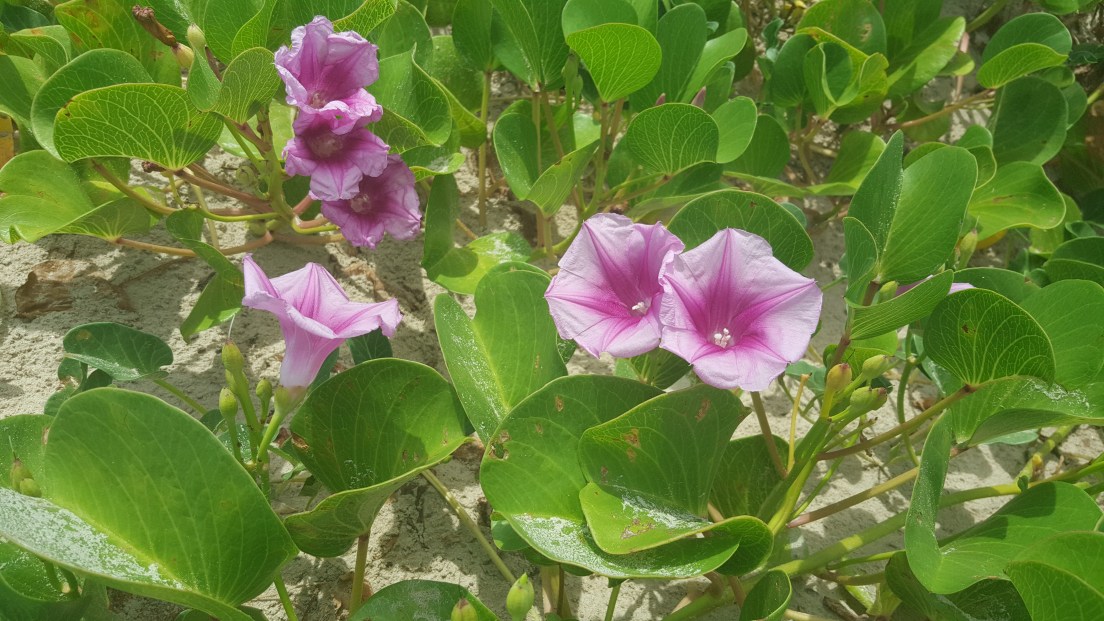 We had such a great, relaxing time. We also realized Pokemon hunting was sooo much better and found tons of stuff we wouldn’t normally at home! We decided we’d do it again the next weekend with the kids, before they found out we went without them 😆 !