Working on my mental health lately while weaning off of one of my anti-depressants (Paroxetine) has been brutal. So what do I do when the mania hits? I find yet another hobby to obsess about. I present to you: some of my new plants.

And of course I needed space for all these and my current ones, so my bestie installed these:

I am absolutely in love. And they definitely keep me busy and my mind from spiraling for sure!

I need to update this photo. I’ve replaced that terra cotta pot with a plastic one because my Golden Pothos was NOT having it. She’s much happier now 🙂 .

So welcome to my latest obsession. I have even bought a standing grow light. Wish me luck keeping all these alive! 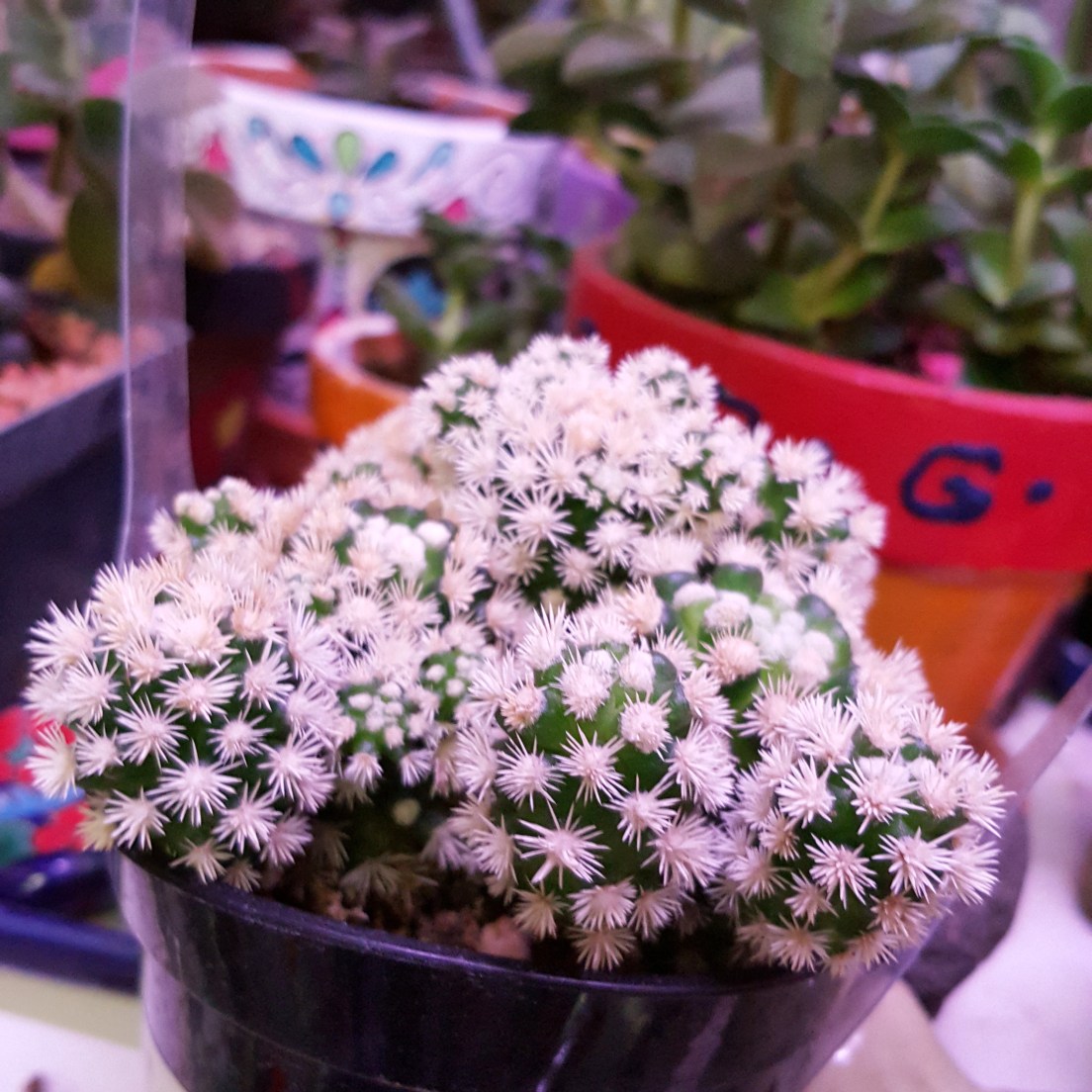 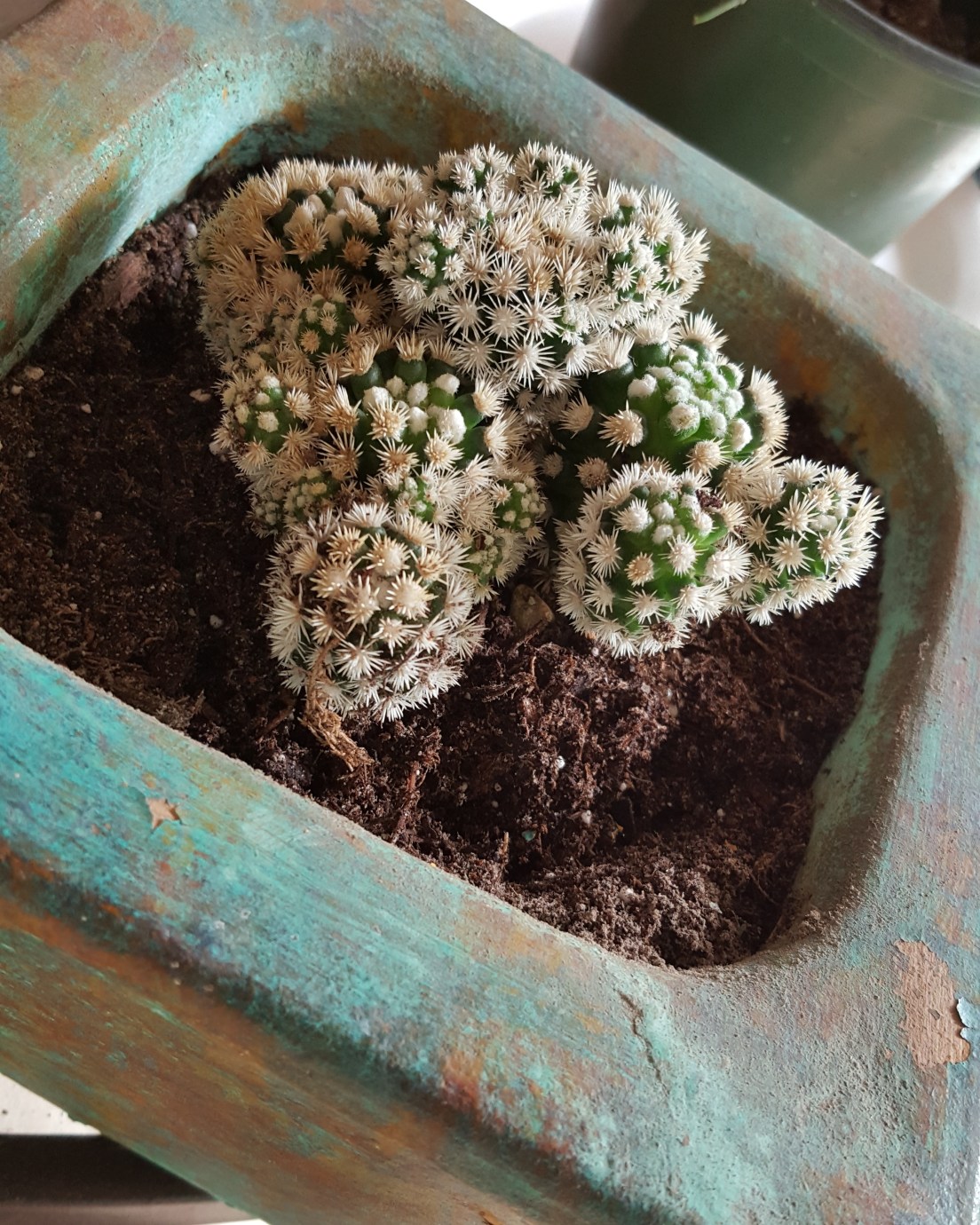 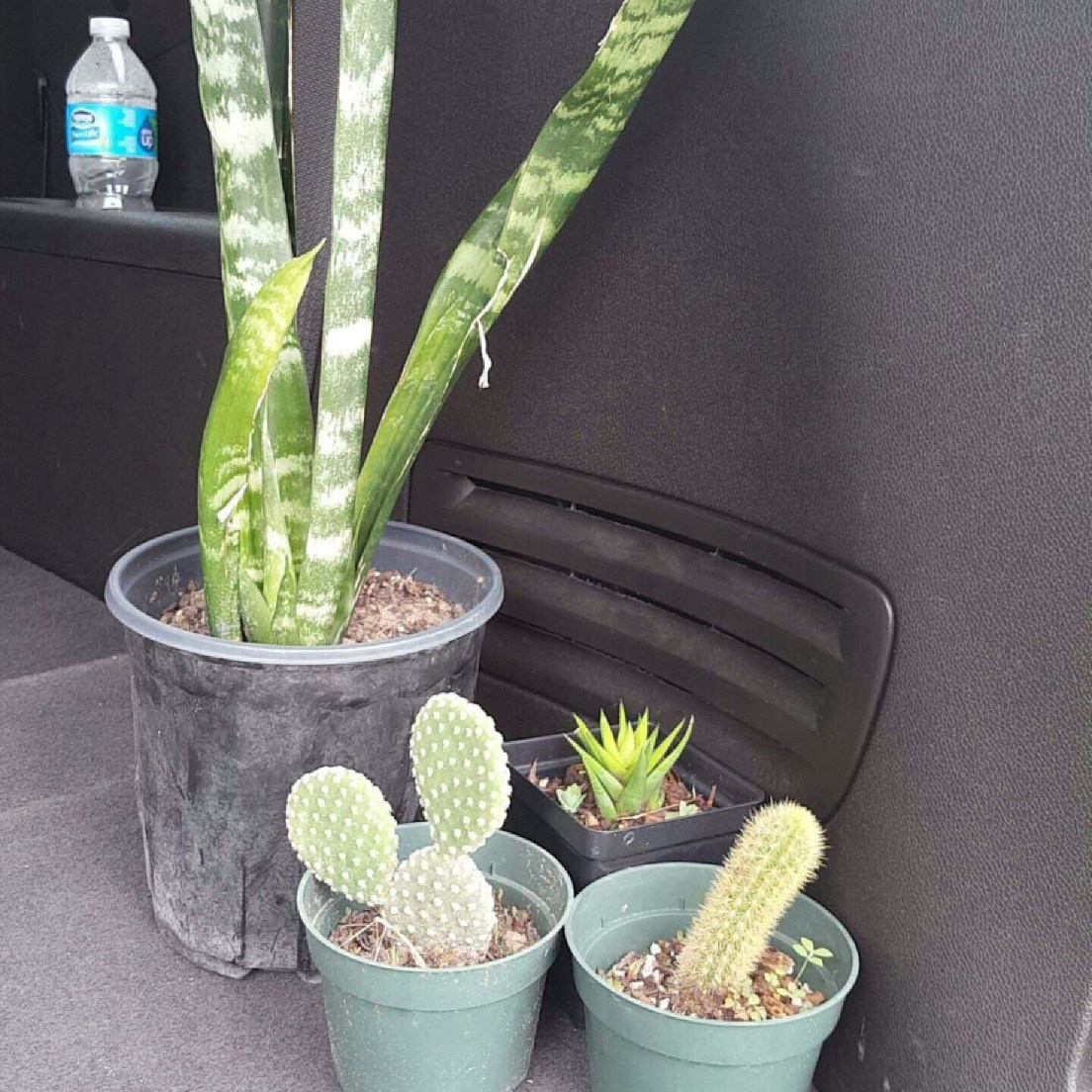 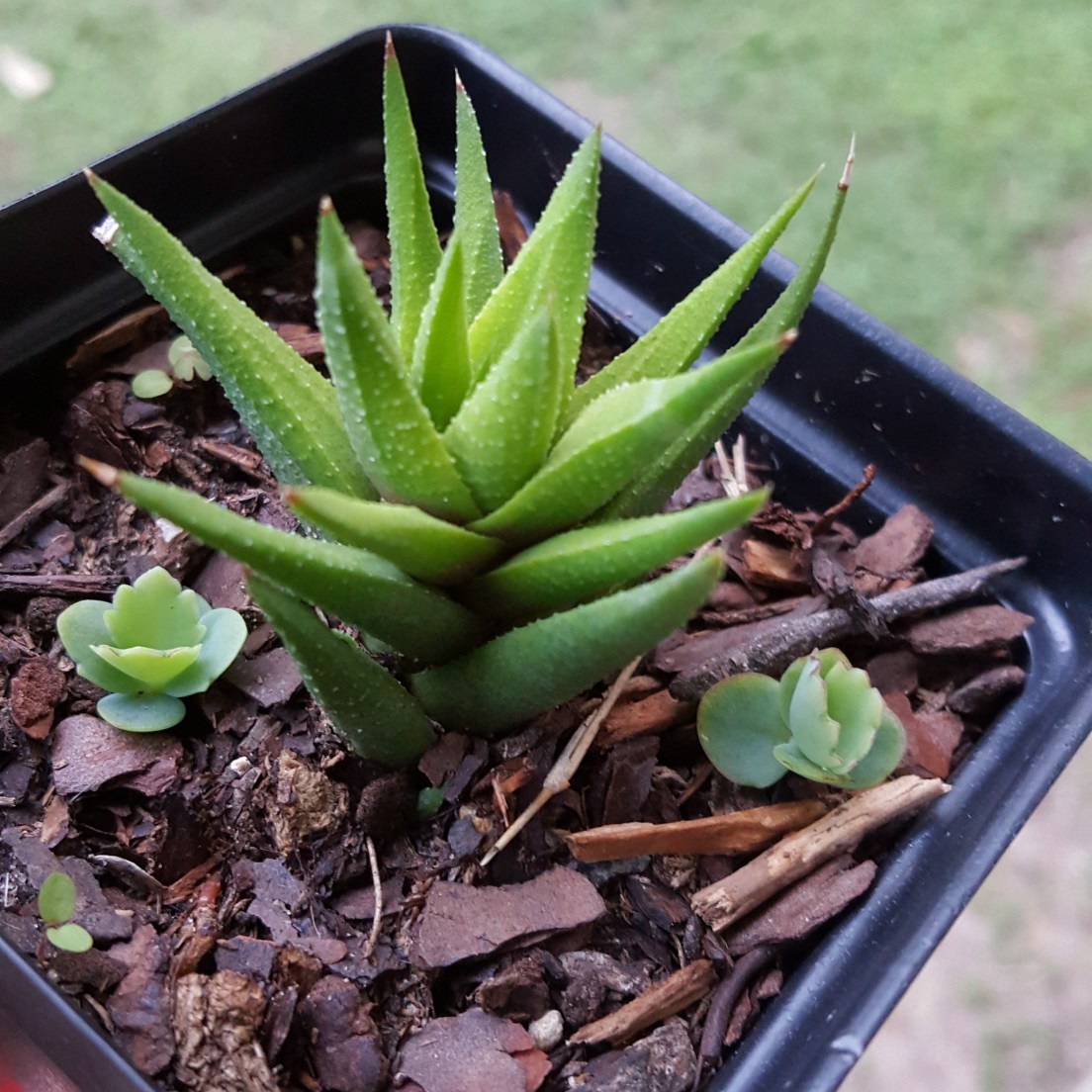 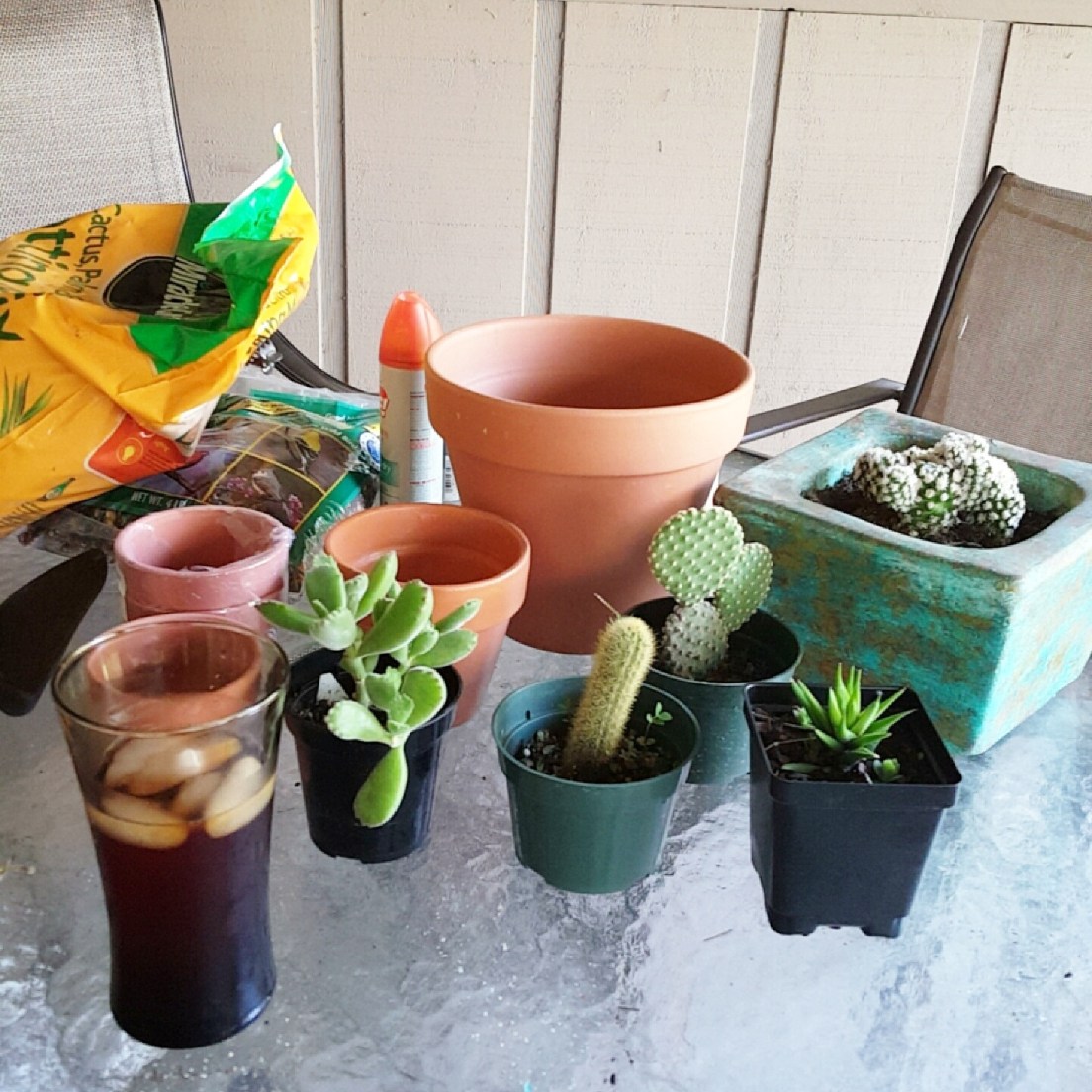