I had a long, busy day on Saturday, the 11th of February, what with shopping, Audrey’s birthday party and Rejeana’s baby shower (yes, baby shower! She’s having a baby in March!).

The girls, of course, didn’t want to leave Audrey’s party (it was quite dramatic. Alaethia quietly went to the bathroom to shed some tears and Emily and all their friends followed to check up on her.  So cute!). Jenny (saint that she is!) offered to keep the girls and take them home with her so I could pick them up later. I thanked her profusely and took Jules with me to the baby shower. He had fun digging into all the snacks Rejeana had available at the party. We stuck around for a bit, even helped tidy up the hall at the end of it, and then we went grocery shopping. Once we were done, I dropped Jules and the groceries off, picked up the girls and headed to Target to get a few more things for Jules’ birthday. *whew*

The house stayed a mess, since I was out and about all day, and Jorge didn’t let me finish the day without hearing it 😡 . Ohhh, no he did not. I made sure to let him know I was not ok with that 👿 .

So we got over it by the morning, had breakfast and packed ourselves into our 2 vehicles (Mom was tagging along, so we *had* to use 2 cars!).

We got a group rate (woo!) and wandered throughout the zoo. It was such a beautiful day! 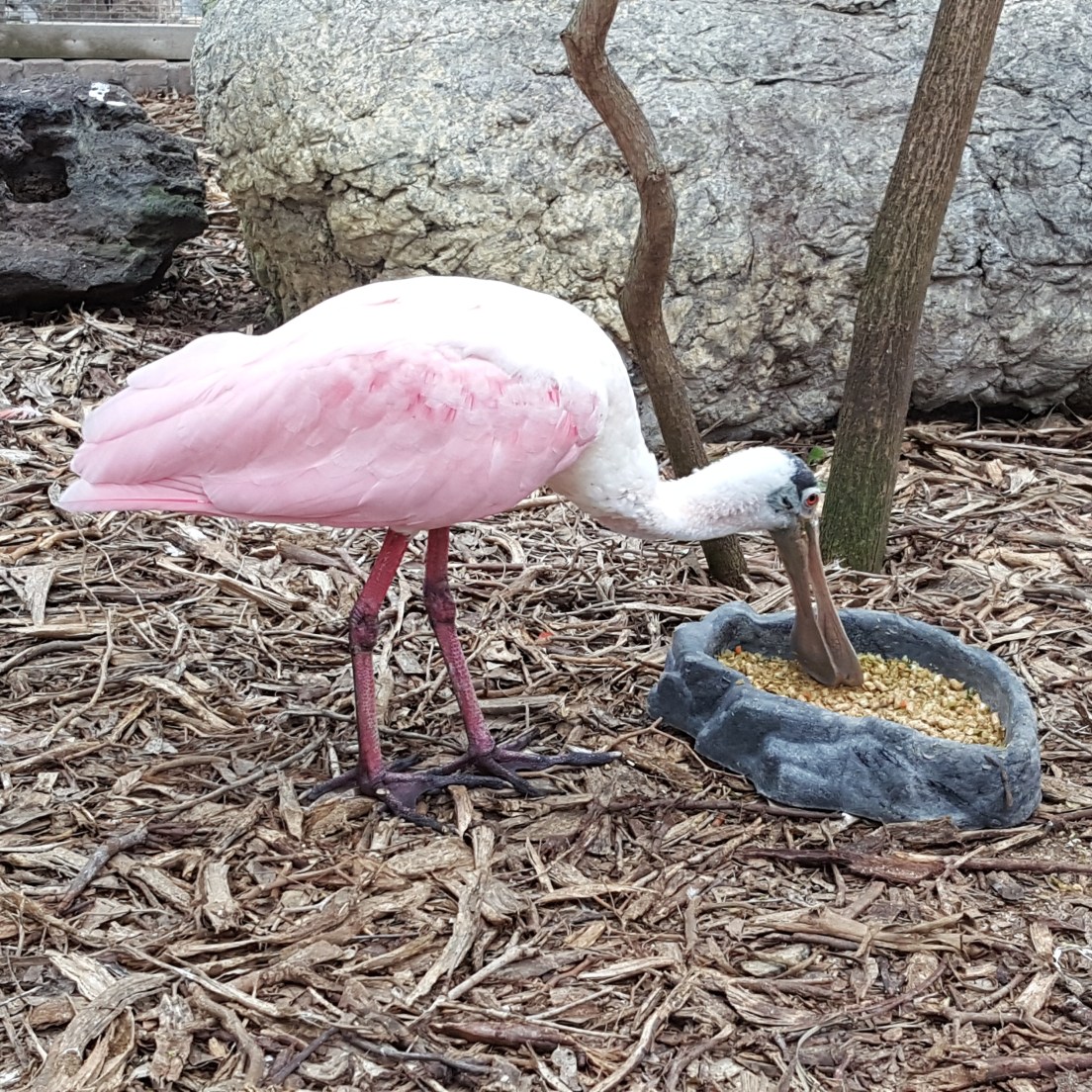 The petting zoo! The part that makes a the walking worth it! 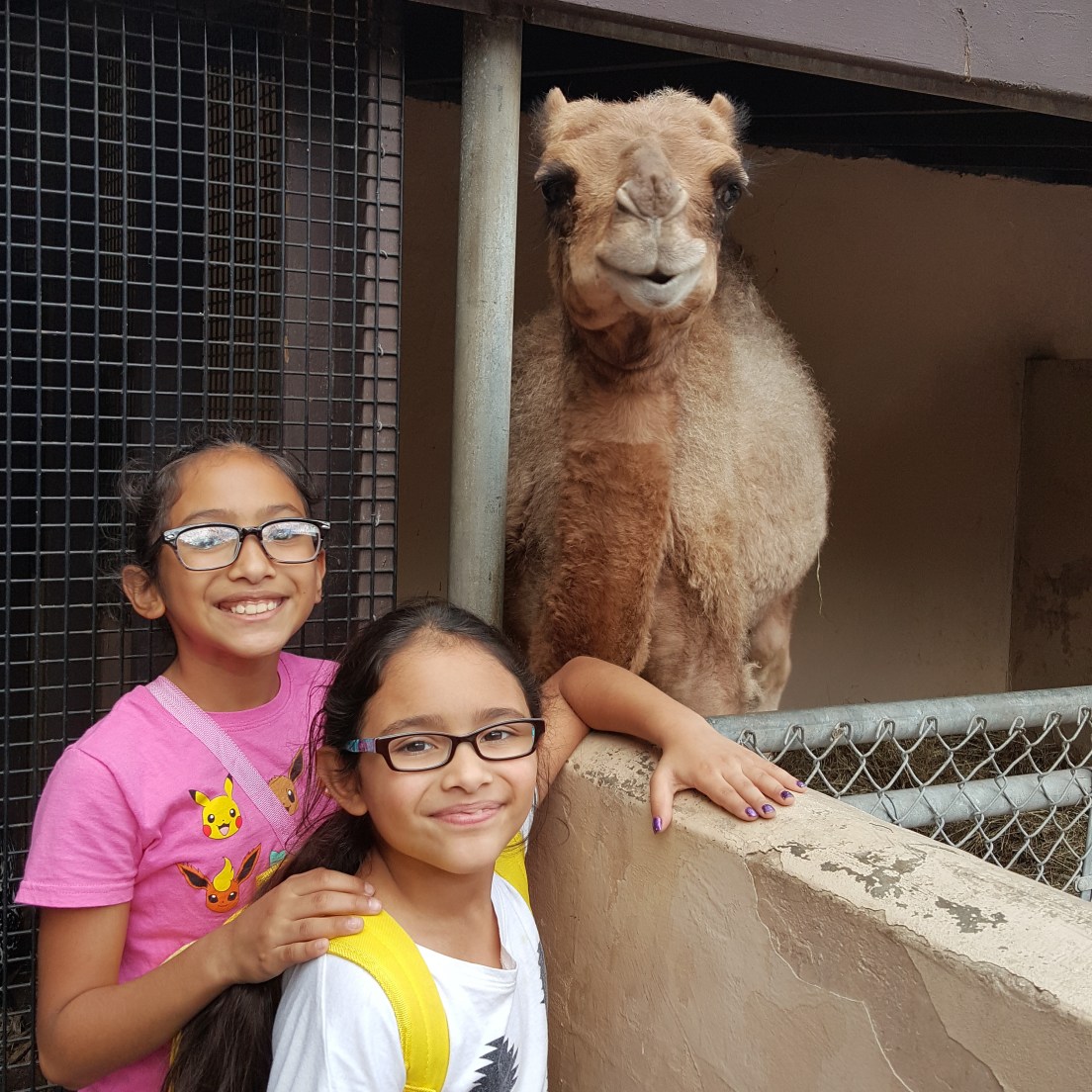 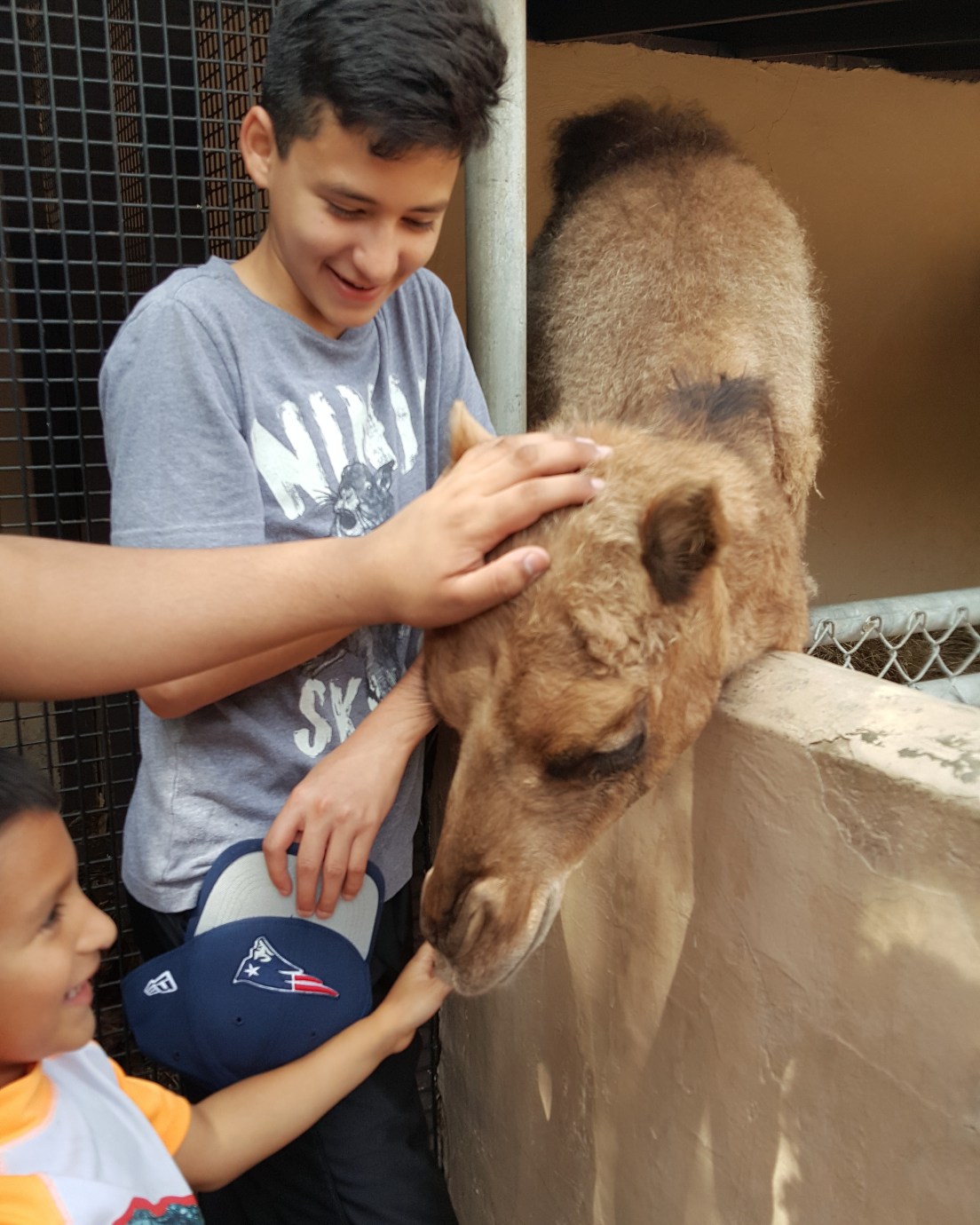 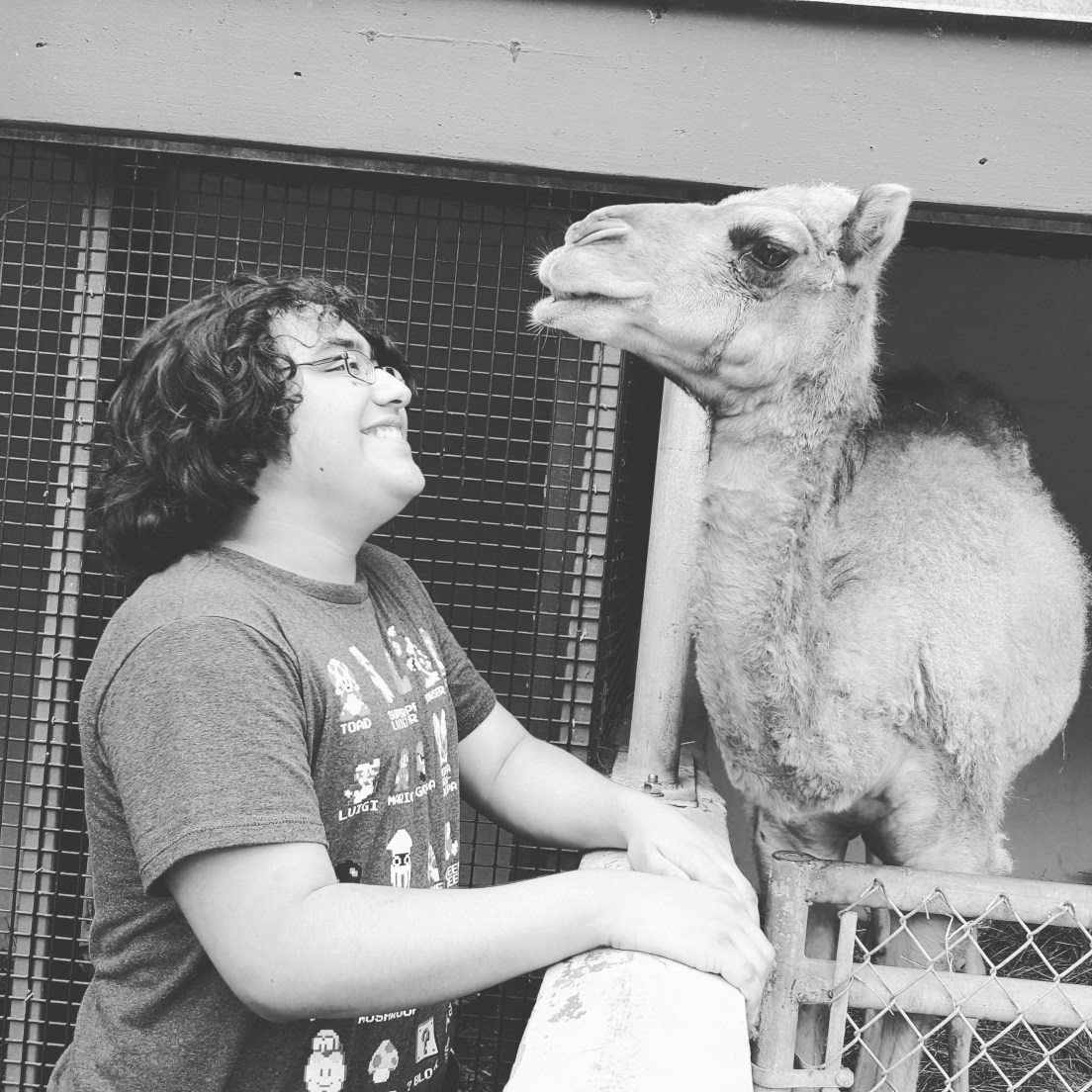 We stopped at Mcdonald’s for lunch (my, how teenage boys eat!) and then we headed home, where Jules opened his gifts. He asked for Hotwheels and dinos, so we complied 🙂 . 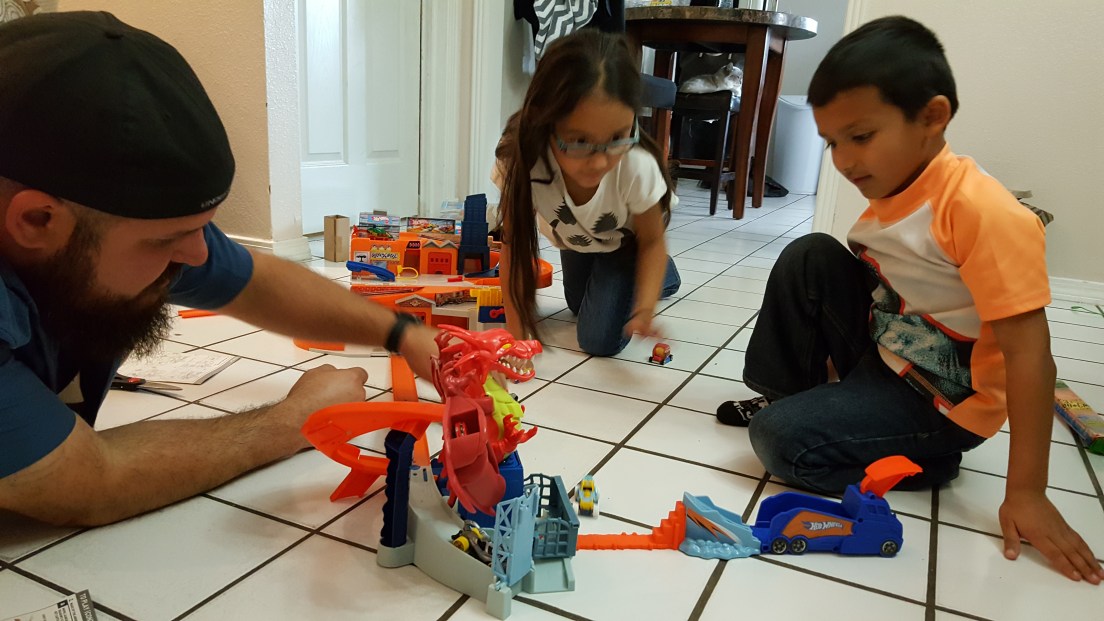 Then it was time to make dinner. Jorgie, Emmos and Justin helped with the lasagna. 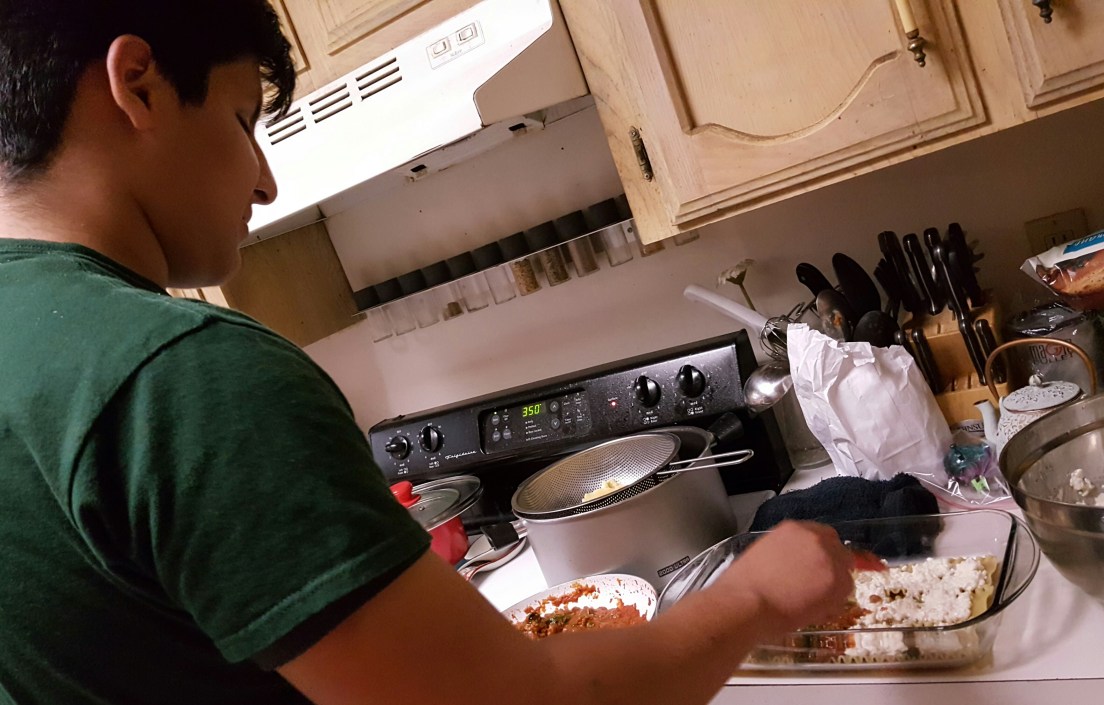 And finally, we all gathered around to watch The Walking Dead. Love our family time together!! 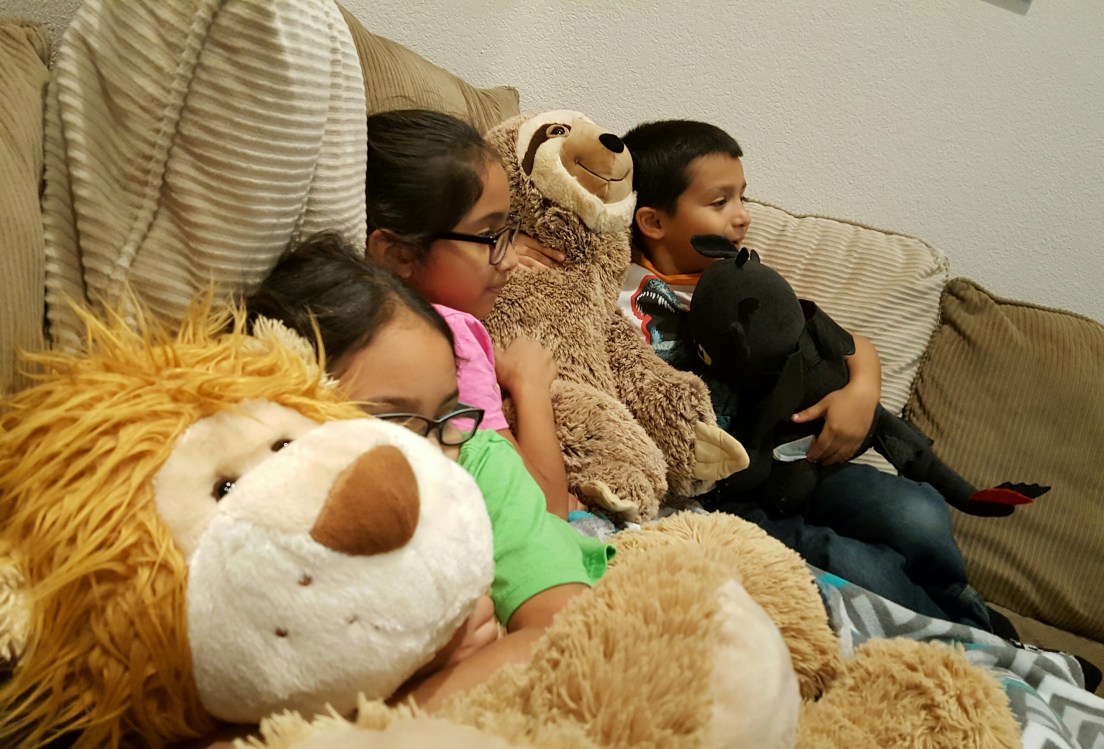